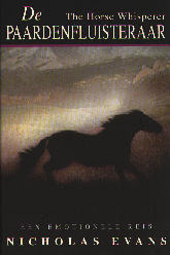 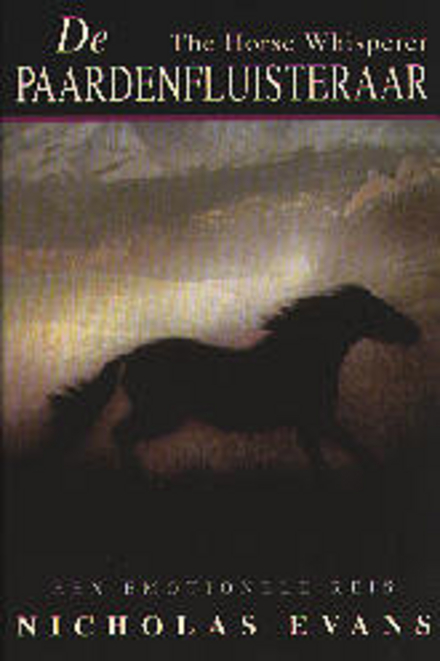 Evans was born in Bromsgrove, Worcestershire and educated at Bromsgrove School before studying at St. Edmund Hall, Oxford. He served in Africa with the charity Voluntary Service Overseas, after which he studied journalism and worked as a newspaper reporter and television screenwriter.

His novel The Horse Whisperer was No. 10 on the list of bestselling novels in the United States for 1995 as determined by The New York Times. With 15 million copies sold, it is on the list of the best-selling books of all time. In the UK, The Horse Whisperer was listed on the BBC's Big Read, a 2003 survey with the goal of finding the "nation's best-loved book". It was made into a film in 1998; Robert Redford directed, and he starred opposite Kristin Scott Thomas, alo…Read more on Wikipedia

Work of Nicholas Evans in the library 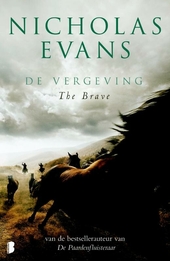 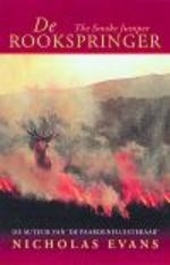 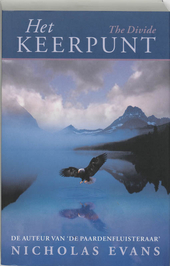 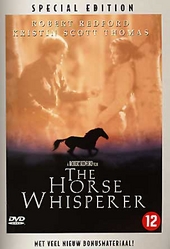 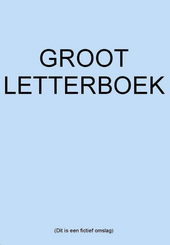