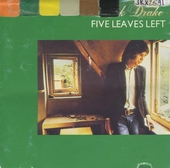 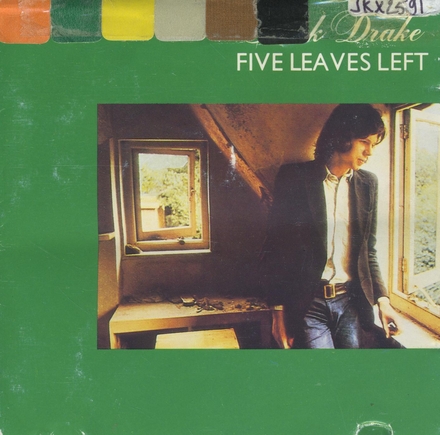 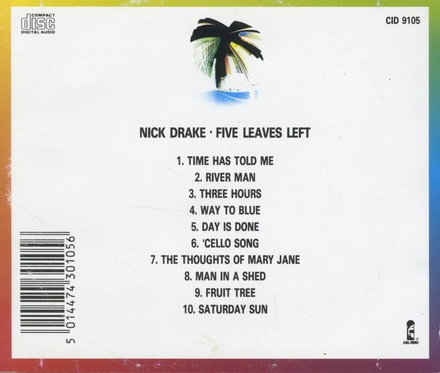 Nicholas Rodney Drake (19 June 1948 – 25 November 1974) was an English singer-songwriter and musician known for his acoustic guitar-based songs. Though he never found a wide audience during his lifetime, his work has gradually achieved wider notice and recognition. Drake signed to Island Records when he was 20 years old and a student at the University of Cambridge. He released his debut album, Five Leaves Left, in 1969. By 1972, he had recorded two more albums—Bryter Layter and Pink Moon. Neither sold more than 5,000 copies on initial release. His reluctance to perform live, or be interviewed, contributed to his lack of commercial success. There is no known video footage of the adult Drake; he was only ever captured in still photographs and in home footage from his childhood.

Drake suffered from depression, particularly during the latter part of his life, a fact often reflected in his lyrics. On completion of his third…Read more on Wikipedia

Work of Nick Drake in the library 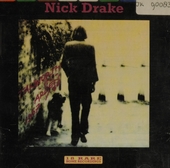 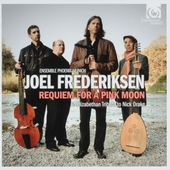 Requiem for a pink moon : an Elizabethan tribute to Nick Drake 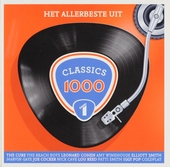