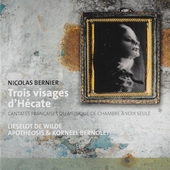 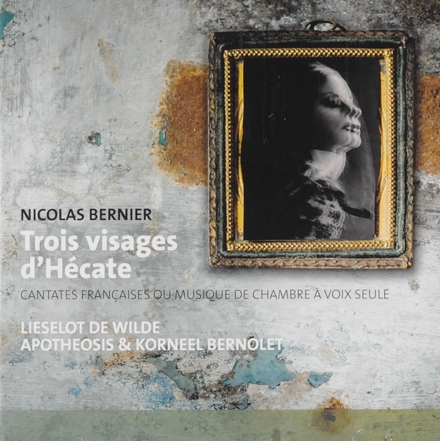 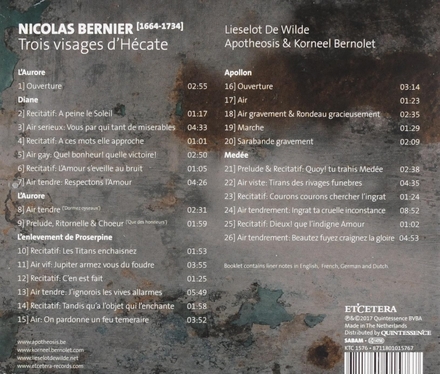 He was born in Mantes-sur-Seine (now Mantes-la-Jolie), the son of Rémy Bernier and Marguerite Bauly. He studied with Antonio Caldara and is known for an Italian-influenced style. After Marc-Antoine Charpentier he is probably the most Italian-influenced French composer of this era, and replaced Charpentier as maître de musique des enfants (master of choristers) at the royal Sainte-Chapelle in 1704. He died in Paris.

"French composer, harpsichordist, theorist and teacher. He probably learnt music in the maîtrise of the collegiate church of Notre Dame, Mantes, and in that of Evreux Cathedral. According to the Etat actuel de la Musique du Roi (1773) he then studied with Caldara in Rome. In 1692 Bernier was living in the rue Tiquetonne in Paris and was teaching the harpsichord. On 20 November 1693 he failed to win the post of maît…Read more on Wikipedia

Work of Nicolas Bernier in the library 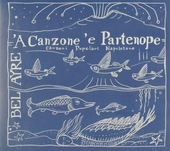 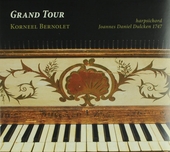