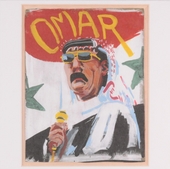 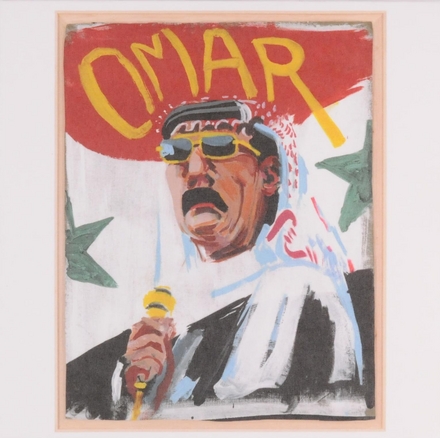 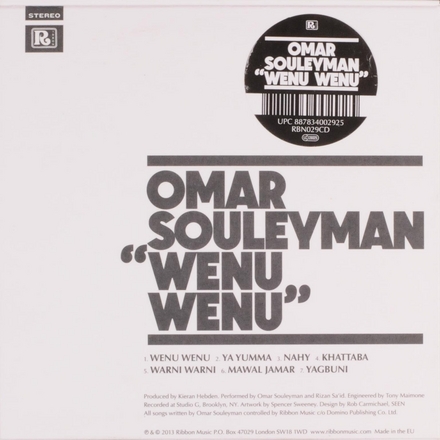 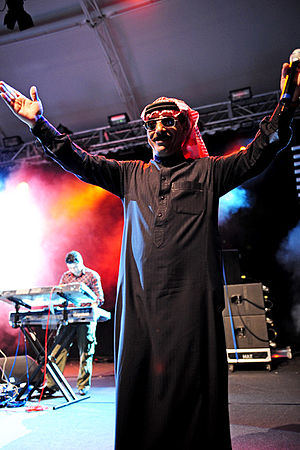 Omar Souleyman (Arabic: عمر سليمان‎) is a Syrian singer and farmer from the village of Tell Tamer near the city of Ra's al-'Ayn in the northeastern region of Syria. He started his career as a part-time wedding singer in his native al-Hasakah Governorate, and while himself a Sunni Arab, he emphasises the influence its culturally diverse milieu has had on his style: "My music is from the community I come from – the Kurdish, the Ashuri, the Arabic, they're all in this community. Even Turkish because it's so near, it's just across the border. And even Iraqi."

Omar Souleyman began his career in 1994, working with a number of musicians with whom he still performs. He has released an estimated five hundred studio and live albums under his name. Eighty percent of those releases are recordings made at weddings and presented to the married couple, which are later copied and sold at local kiosks. The ori…Read more on Wikipedia

Work of Omar Souleyman in the library