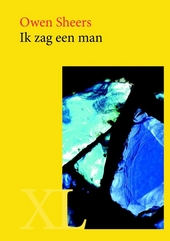 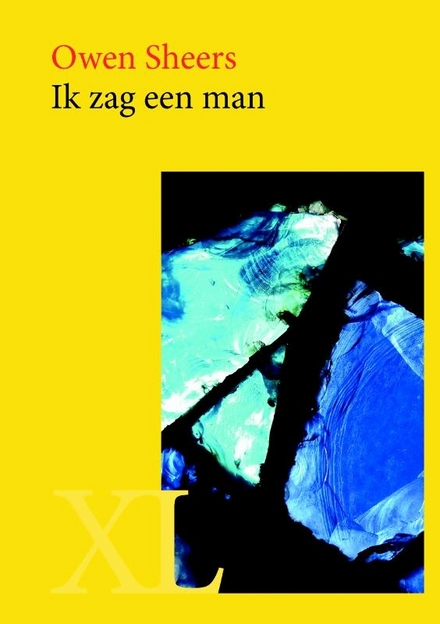 Original title
I saw a man 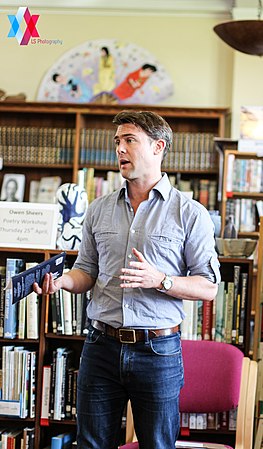 Owen Sheers (born 20 September 1974) is a Welsh poet, author, playwright and TV presenter. He was the first writer in residence to be appointed by any national rugby union team.

Owen Sheers was born in Suva, Fiji in 1974, and brought up in Abergavenny, south Wales. He went to school at King Henry VIII School in Abergavenny, before studying at New College, Oxford and the University of East Anglia, at which point he completed an MA in Creative Writing. During his time at New College, Sheers captained the Oxford University Modern Pentathlon team.

In 1999, Sheers received an Eric Gregory Award from the Society of Authors. His first collection of poetry, The Blue Book, was published by Seren in 2000. A collection of poems about family, first love and farming life, it was shortlisted for the Wales Book of the Year and the Forward Prize for 'Best First Collection'. Fol…Read more on Wikipedia

Work of Owen Sheers in the library 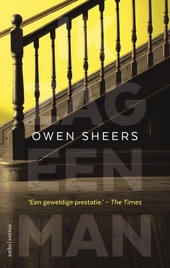 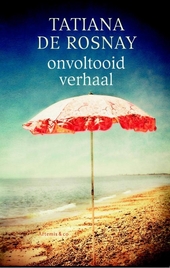 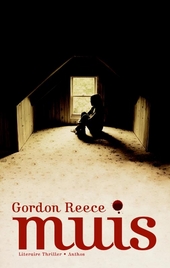 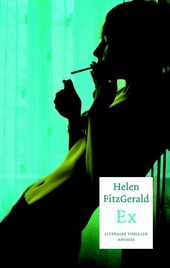 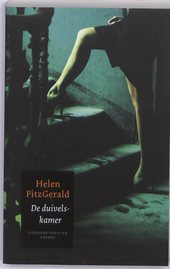 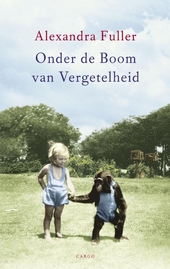 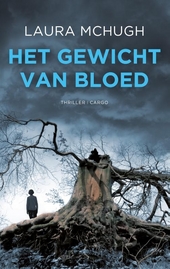