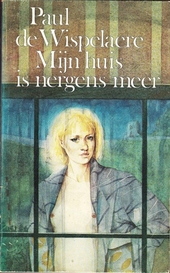 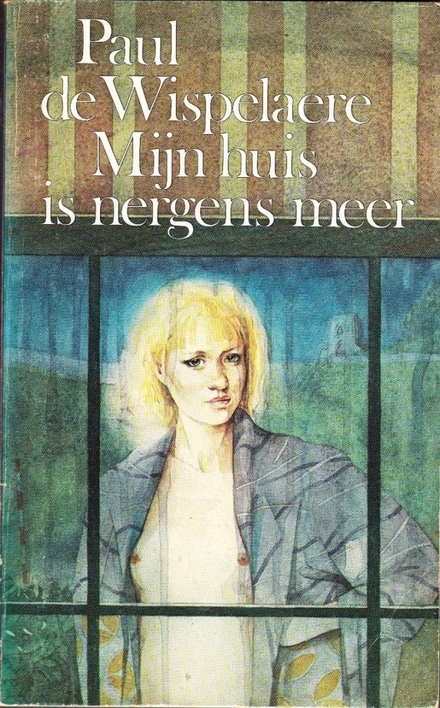 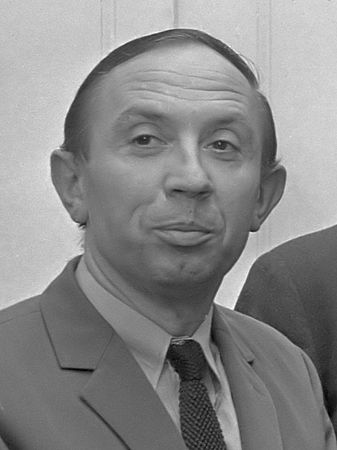 Born in Bruges, he attended high school at the Sint-Lodewijkscollege in Bruges, where he graduated in Greek-Latin. He studied Germanic philology at the University of Ghent and obtained a PhD in 1974. De Wispelaere started his professional career at the school for teachers in Bruges, and from 1972 until 1992 he lectured in Dutch literature at the University of Antwerp. 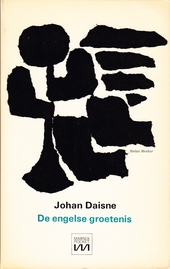 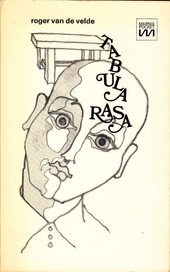 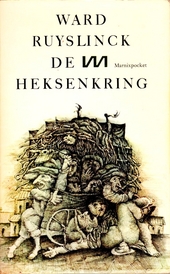 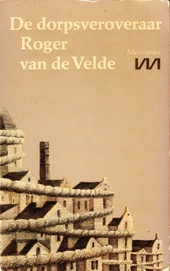 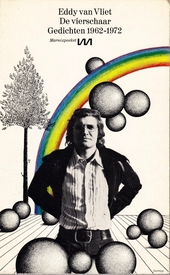 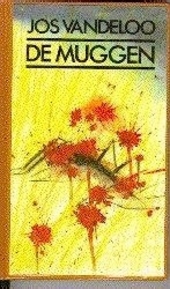 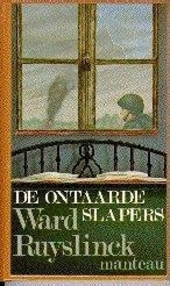 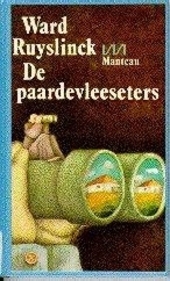 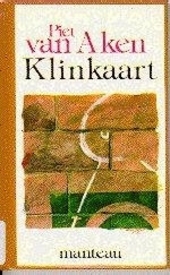 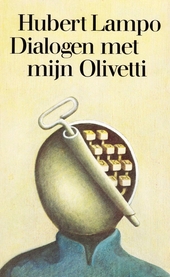 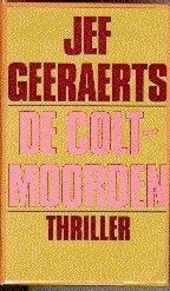 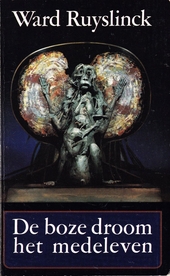 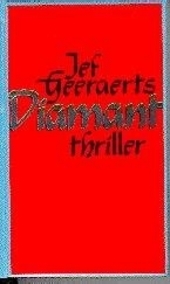 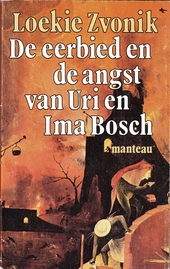 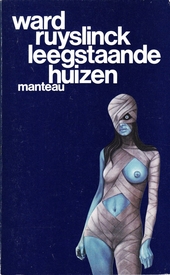 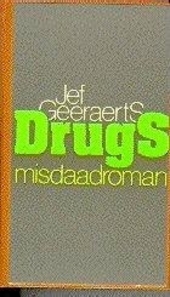 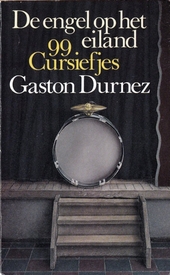 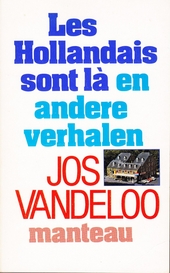 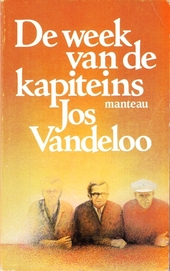 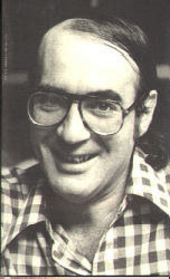 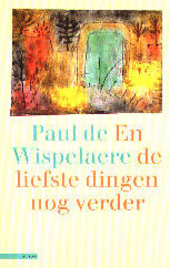 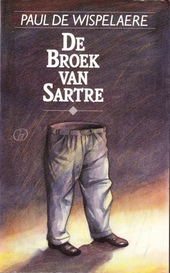 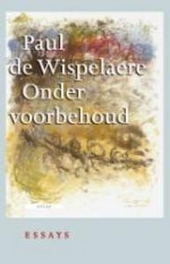 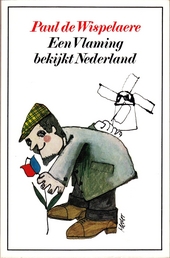