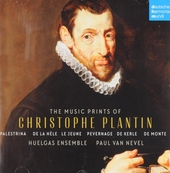 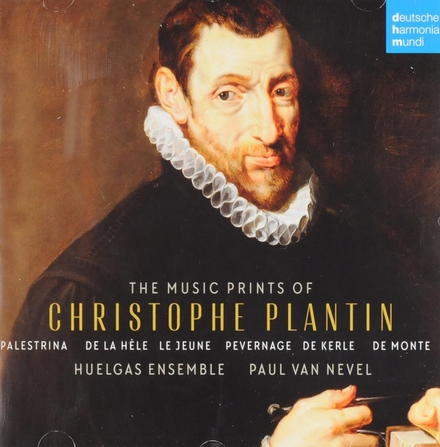 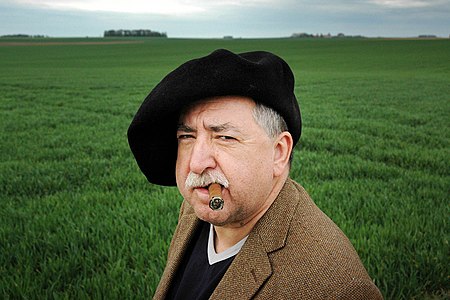 CC BY 3.0 - Image by Michiel Hendryckx

Paul Van Nevel (born 4 February 1946) is a Belgian conductor, musicologist and art historian. In 1971 he founded the Huelgas Ensemble, a choir dedicated to polyphony from the Middle Ages and the Renaissance. Van Nevel is known for hunting out little known polyphonic medieval works to perform.

He grew up in a musical family. From the age of 11 to 18 he used to sing four hours a day. His father played violin and encouraged his son to play every instrument in the house. While his father loved Wagner, his son Paul favoured Béla Bartók. His nephew Erik Van Nevel is also a choral conductor.

From 1969 to 1971 he studied early music at the Schola Cantorum Basiliensis in Switzerland. There he founded the Huelgas Ensemble, taking the name from the famous Codex Las Huelgas at the Cistercian monastery near Burgos which Van Nevel visited as a 24-year-old. He was able to spend two weeks studying the manuscript with the aid of a recommendation letter from the Belgian authoriti…Read more on Wikipedia

Work of Paul Van Nevel in the library 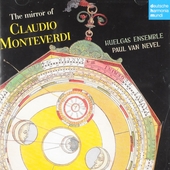 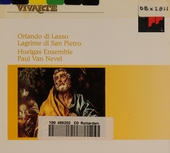 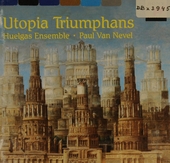 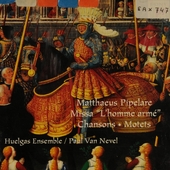 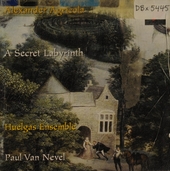 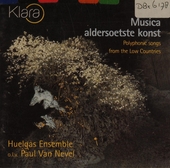 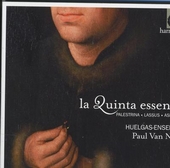 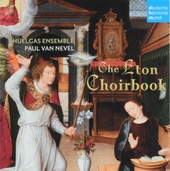 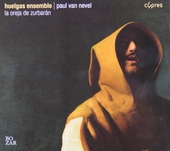 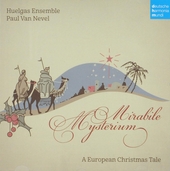 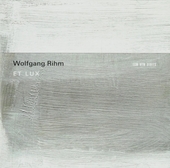 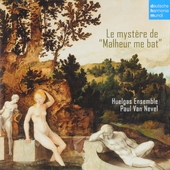