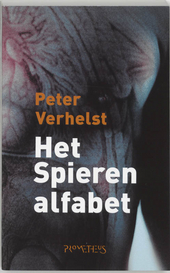 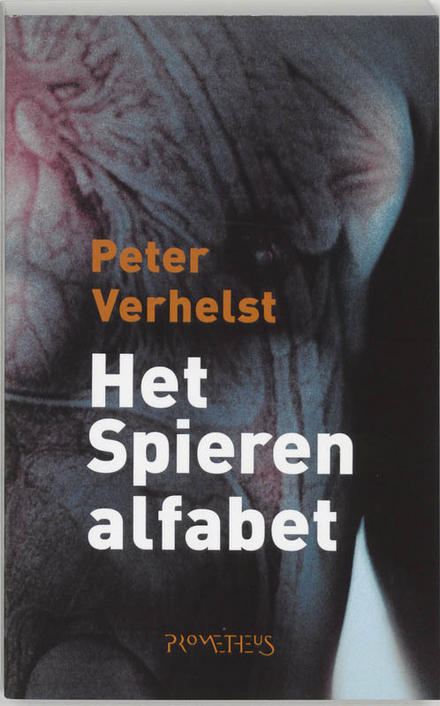 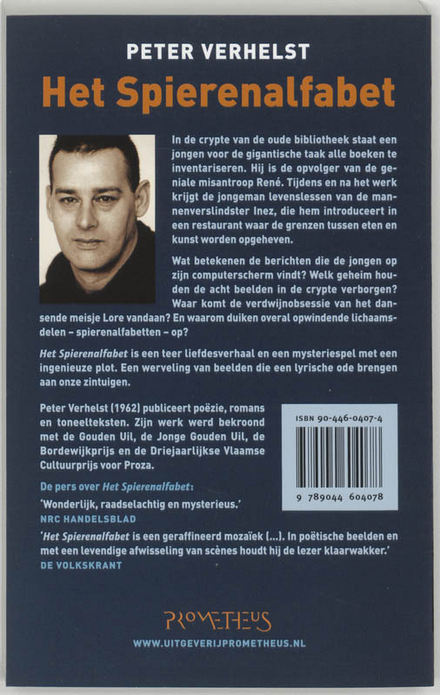 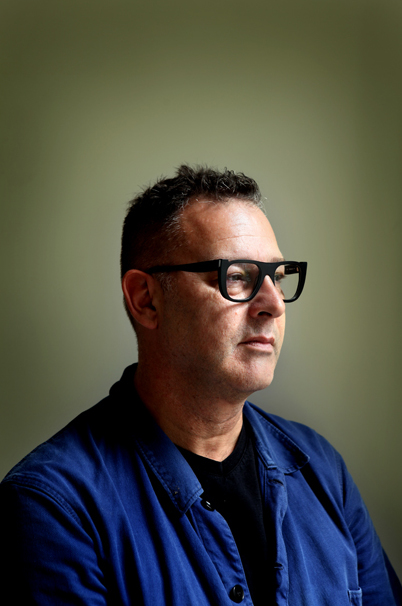 Peter Verhelst (born 28 January 1962) is a Belgian Flemish novelist, poet and dramatist. He won the Ferdinand Bordewijk Prijs for Tongkat. His latest novel is a political thriller, Zwerm.

Peter Verhelst was born in Bruges, Belgium. In his youth, he was extremely interested in books, reading atlases and encyclopaediae, as well as novels, and writing poetry from the age of 16.

While a teacher in Dutch, English and History, he debuted in 1987 with the poem "Obsidiaan", with his first novel - "Vloeibaar harnas" - following in 1993. Thereafter, he worked as a teacher at the Institute for Food in Bruges, quitting in 1999 to begin writing full-time. In 2000, he won the prestigious Gouden Uil (Golden Owl) and Young Gold Owl (Jonge Gouden Uil), a literary prize for Belgian literature in the Dutch language. He also started working as a playwright, with his first play completed in 1997.

In 2016 he won the Ida G…Read more on Wikipedia

Work of Peter Verhelst in the library 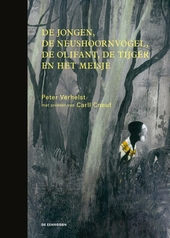 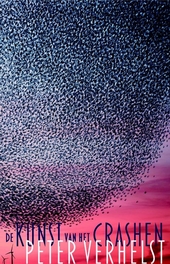 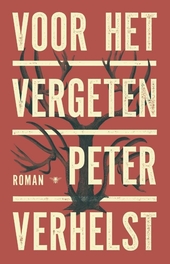 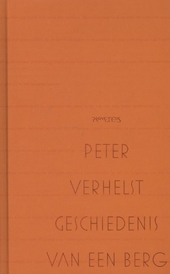 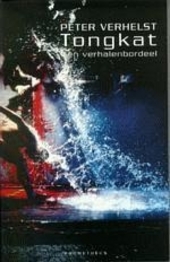 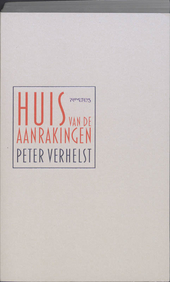 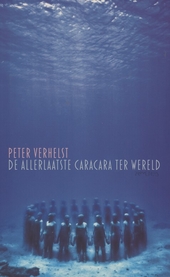 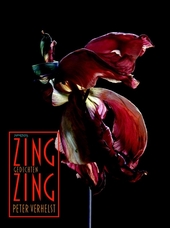 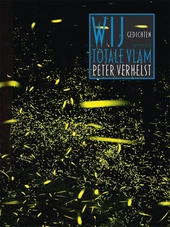 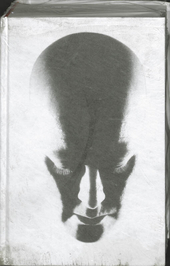 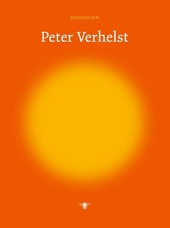 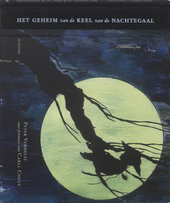 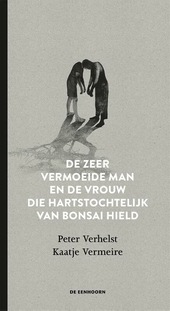 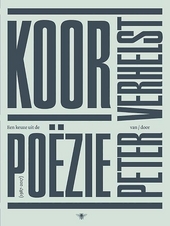 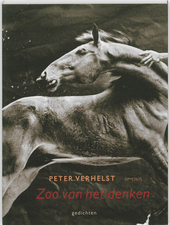 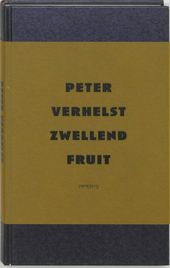 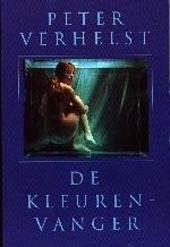 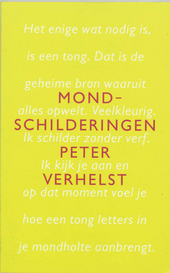 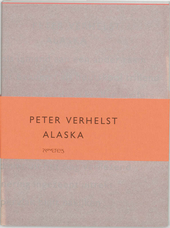