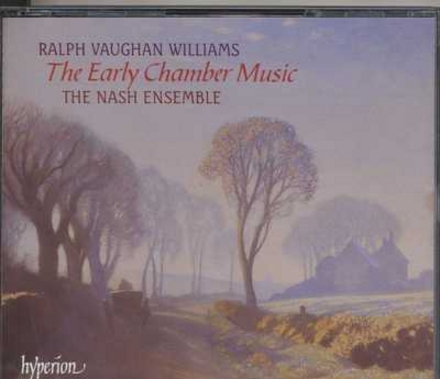 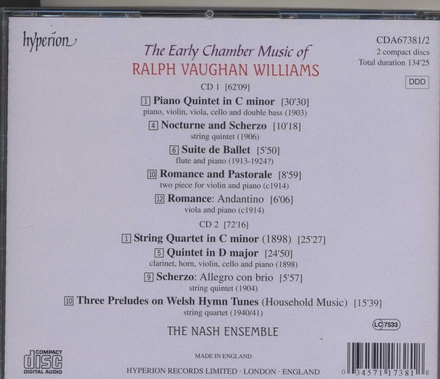 Vaughan Williams was born to a well-to-do family with strong moral views and a progressive social outlook. Throughout his life he sought to be of service to his fellow citizens, and believed in making music as available as possible to everybody. He wrote many works for amateur and student performance. He was musically a late developer, not finding his true voice until his late thirties; his studies in 1907–1908 with the French composer Maurice…Read more on Wikipedia

Work of Ralph Vaughan Williams in the library 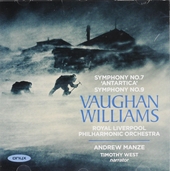 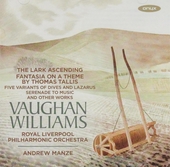 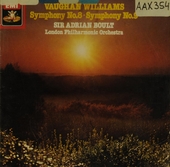 Symphony no.8 in d minor 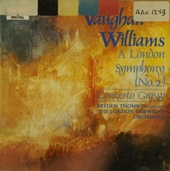 A London Symphony (no.2) 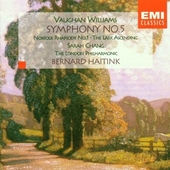 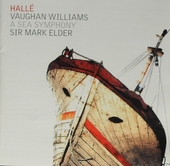 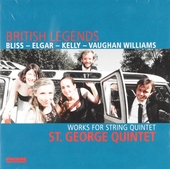 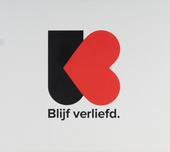 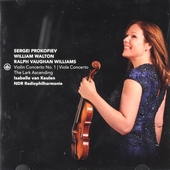 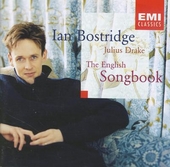 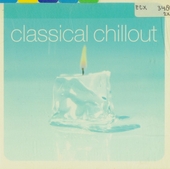 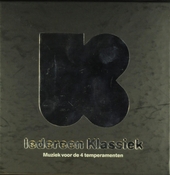 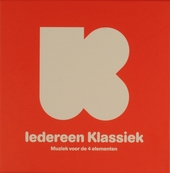 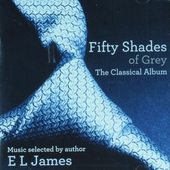 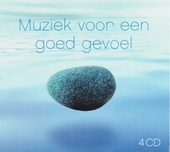 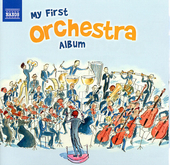 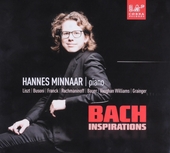 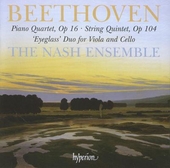 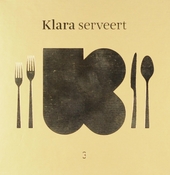