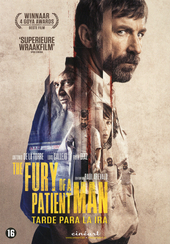 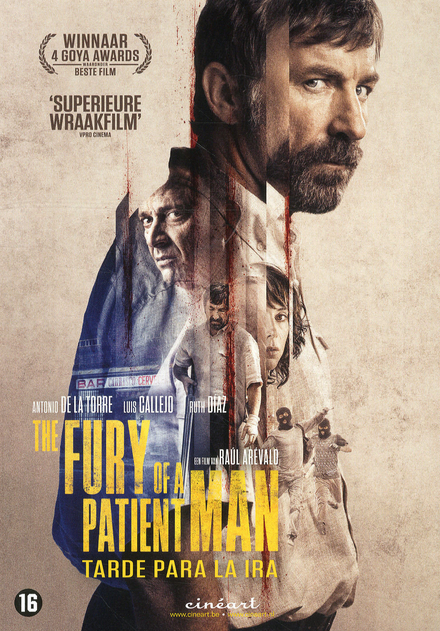 Other title
The fury of a patient man 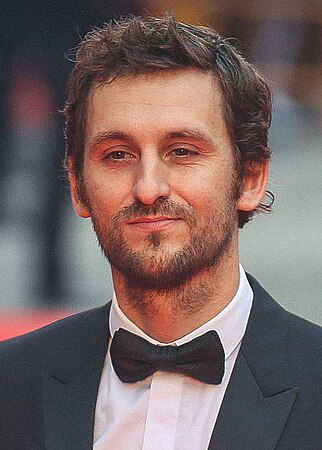 Raúl Arévalo Zorzo (born 22 November 1979) is a Spanish film actor and director, best known by international audiences for his role in the film Summer Rain, directed by Antonio Banderas.

Arévalo began his acting career in 2001 performing the role of Carlos in the Spanish TV series Compañeros for two seasons, until 2002.

Between 2003 and 2005, he made appearances in the TV series Hospital Central, Cuéntame cómo pasó, Aída and Motivos personales.

In 2006, he made his breakthrough performance as Israel/Sean, the lead character's best friend, in Dark Blue Almost Black (AzulOscuroCasiNegro), directed by Daniel Sánchez Aré…Read more on Wikipedia

Work of Raúl Arévalo in the library 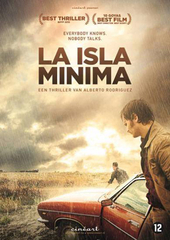