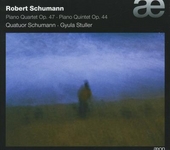 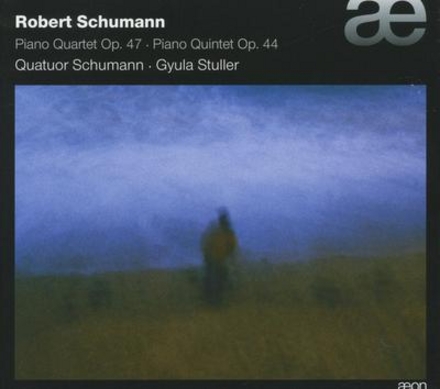 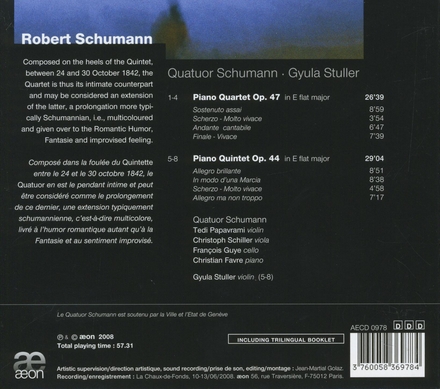 Robert Schumann (German: [ˈʃuːman]; 8 June 1810 – 29 July 1856) was a German composer, pianist, and influential music critic. He is widely regarded as one of the greatest composers of the Romantic era. Schumann left the study of law, intending to pursue a career as a virtuoso pianist. His teacher, Friedrich Wieck, a German pianist, had assured him that he could become the finest pianist in Europe, but a hand injury ended this dream. Schumann then focused his musical energies on composing.

In 1840, after a long and acrimonious legal battle with Wieck, who opposed the marriage, Schumann married Wieck's daughter Clara. A lifelong partnership in music began, as Clara herself was an established pianist and music prodigy. Clara and Robert also maintained a close relationship with German composer Johannes Brahms.

Work of Robert Schumann in the library 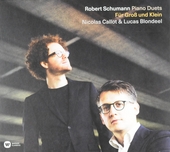 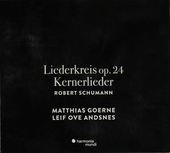 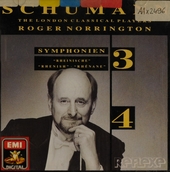 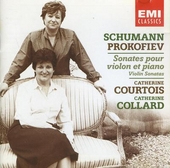 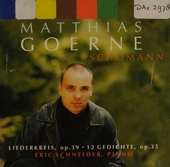 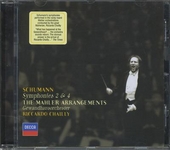 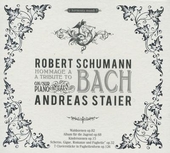 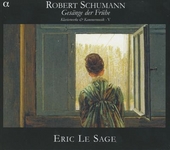 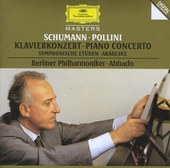 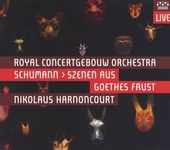 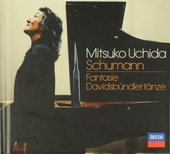