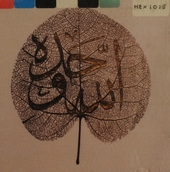 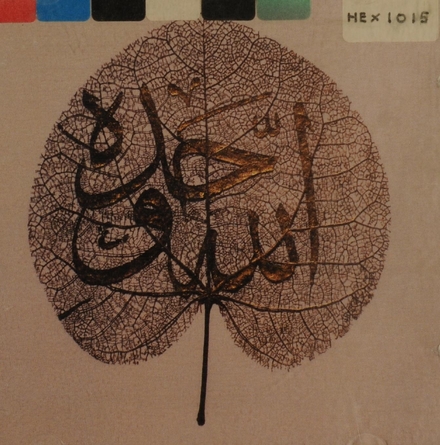 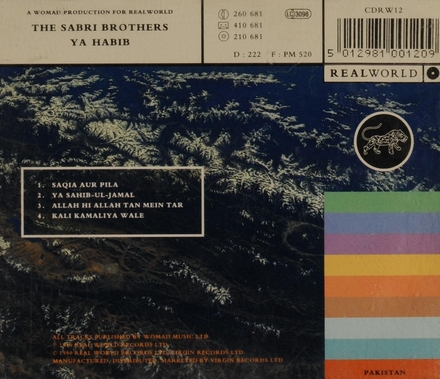 About The Sabri Brothers

The Sabri Brothers (Punjabi, Urdu: صابری برادران‎) is a music band from Pakistan who are performers of Sufi qawwali and are closely connected to the Chishti Order. They are referred to as Roving ambassadors of Pakistan. The band was initially founded by Maqbool Ahmed Sabri at the age of 11 years which was known as Bacha Qawwal Party later, His elder brother Ghulam Farid Sabri joined after insistence from their father became the leader of the group and the band soon became known as Sabri Brothers. They were the first ever Qawwali Artists to perform Qawwali in United States and other Western Countries, they were also the first ever Asian Artists to perform at New York's Carnegie Hall in 1975. Sabri Brothers have given a number of soulful qawwali performances globally, and their stature in the Sub-continent is colossal.

Work of The Sabri Brothers in the library