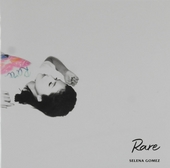 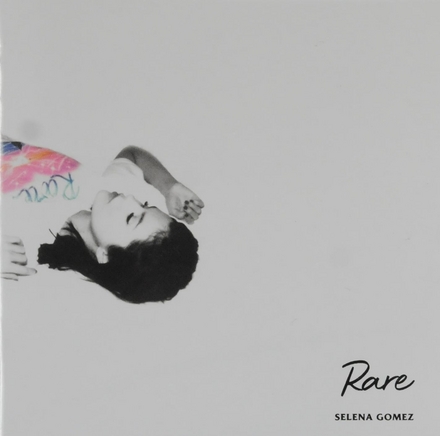 Selena Marie Gomez (born July 22, 1992) is an American singer, songwriter, actress, and producer. Born and raised in Texas, Gomez began her career by appearing on the children's television series Barney & Friends (2002–2004). In her teens, she gained wider recognition for her role as Alex Russo on the Emmy Award-winning Disney Channel television series Wizards of Waverly Place (2007–2012).

Work of Selena Gomez in the library 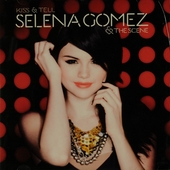 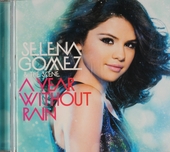 A year without rain 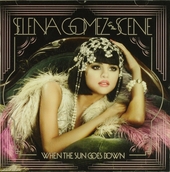 When the sun goes down 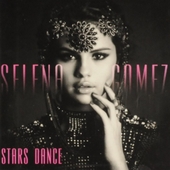 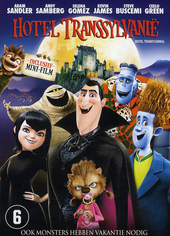 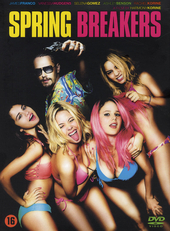 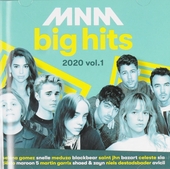 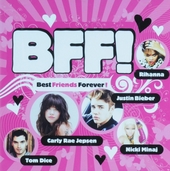 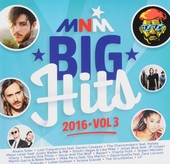