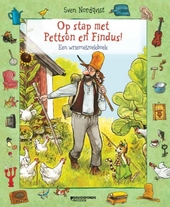 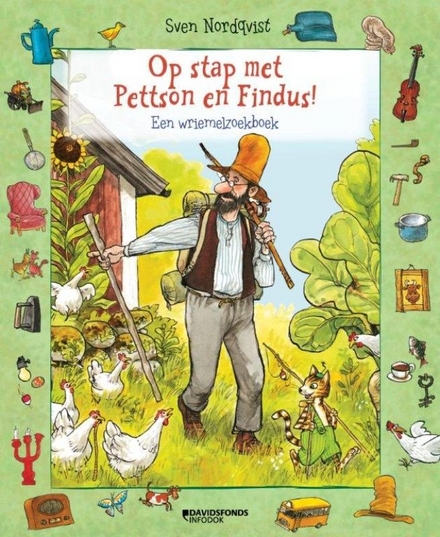 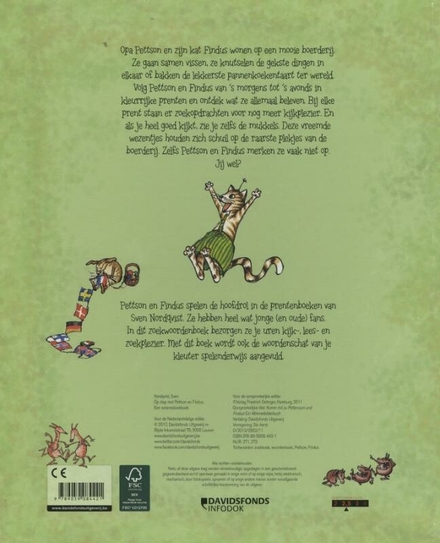 Sven Otto Rickard Nordqvist (born 30 April 1946) is a Swedish writer and illustrator of children's books, best known for his series Pettson and Findus, about the old farmer Pettson and his talented cat Findus.

Nordqvist was born in Helsingborg and grew up in Halmstad, Sweden. He originally wanted to be an illustrator but was rejected by several art schools. Instead he studied architecture at Lund Institute of Technology, and worked for a time there as a lecturer in architecture. At the same time he continued to look for work as an illustrator working on advertisements, posters and picture books. In 1983 he won first prize in a children's book competition and since then has worked exclusively as an author and illustrator of children's books.

He is married and has two adult sons.

During his career, he has been given awards in both Sweden and Germany. His Pettson and Findus…Read more on Wikipedia

Work of Sven Nordqvist in the library 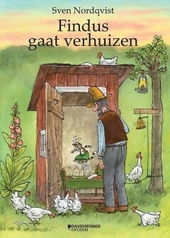 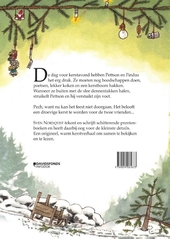 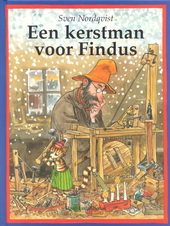 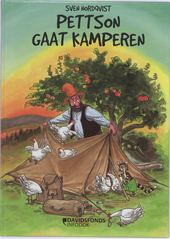 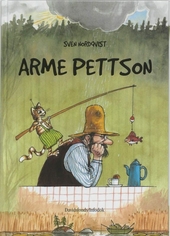 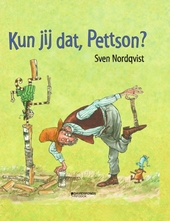 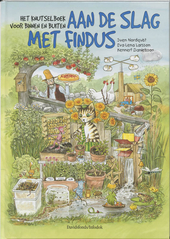 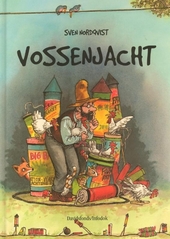 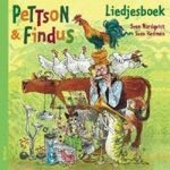