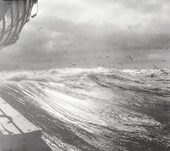 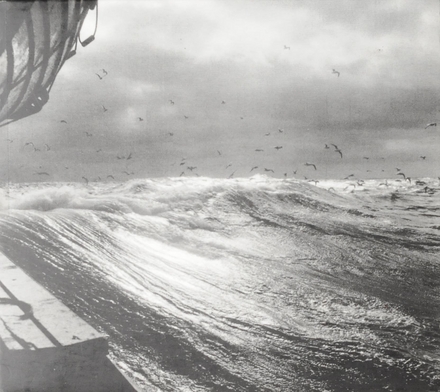 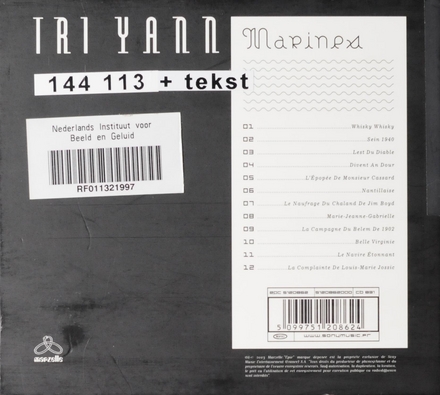 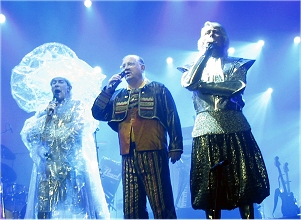 The band was founded in 1969 by Jean Chocun, Jean-Paul Corbineau and Jean-Louis Jossic – all of whom remain members – hence the suggested name of Tri Yann an Naoned (Breton for "Three Johns of Nantes"), Jean and Yann being respectively the French and Breton versions of the name John.

As the best known "Celtic" band in France, Tri Yann are one of the longest-standing Breton music groups surviving from the folk rock revival of the 1970s (following the revival of the bagadoù and Alan Stivell's work). The group are famous for the outlandish costumes worn on stage.

Among their best-known songs are La Jument de Michao (including the chorus "J'entends le loup, le renard et la belette" i.e. "I hear the wolf, the fox and the weasel") and Dans les prisons de Nantes ("In the prisons of Na…Read more on Wikipedia

Work of Tri Yann in the library