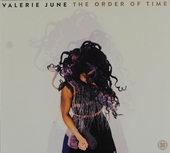 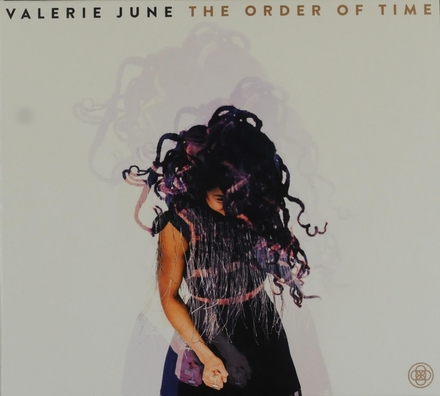 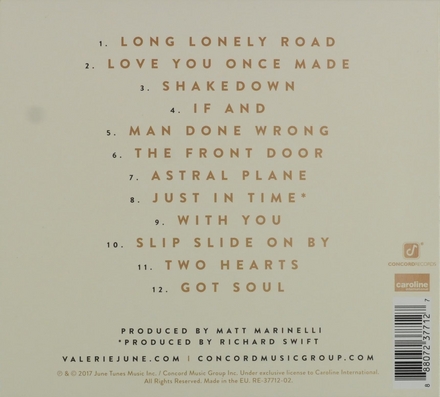 Title
The order of time 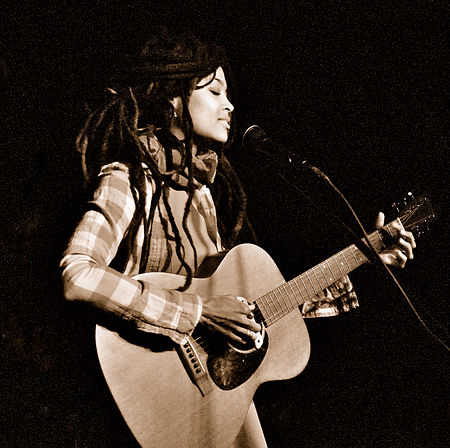 Born in Jackson, Tennessee on January 10, 1982, June is the oldest of five children. As a child growing up in Humboldt, June was exposed to gospel music at her local church and R&B and soul music via her father, Emerson Hockett. As a teenager, her first job was with her father, owner of Hockett Construction in West Tennessee, and a part-time promoter for gospel singers and Prince, K-Ci & JoJo, and Bobby Womack. She helped by hanging posters in town. Her father died in late 2016.

Work of Valerie June in the library 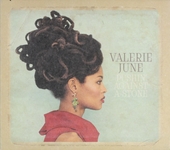 Pushin' against a stone