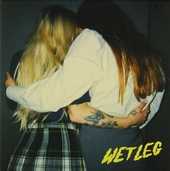 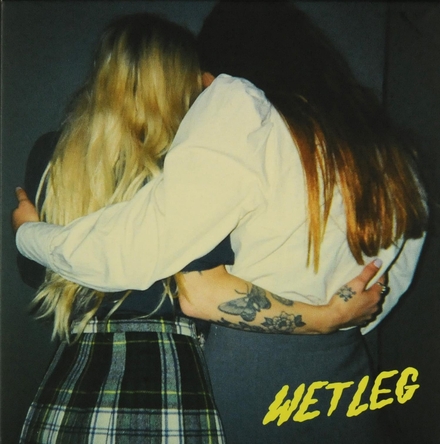 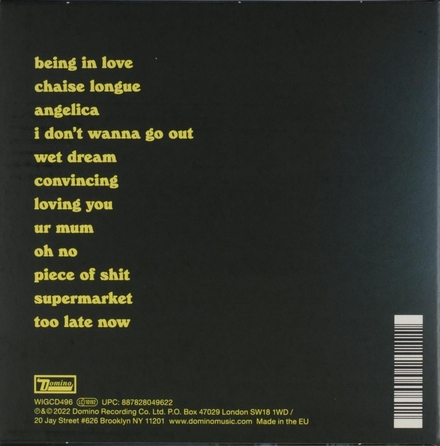 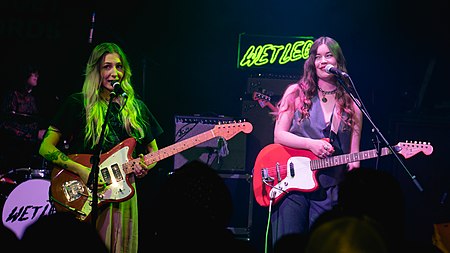 Wet Leg are a British indie rock duo from the Isle of Wight, founded in 2019 by Rhian Teasdale and Hester Chambers. Their debut single "Chaise Longue" quickly racked up three million streams in 2021. Their self-titled debut album debuted in 2022 at number one on the UK Albums Chart, Australia’s ARIA Albums Chart, and the Irish Albums Chart.

Teasdale had performed for many years on the Isle of Wight as a local musician and pianist, and prior to forming Wet Leg, was known as RHAIN and was linked to the music scene in Bristol. As RHAIN, Teasdale performed her song "Humdrum Drivel" in 2013. In 2014 she was photographed by Cosmopolitan magazine while attending the Isle of Wight music festival.

Work of Wet Leg in the library