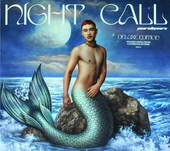 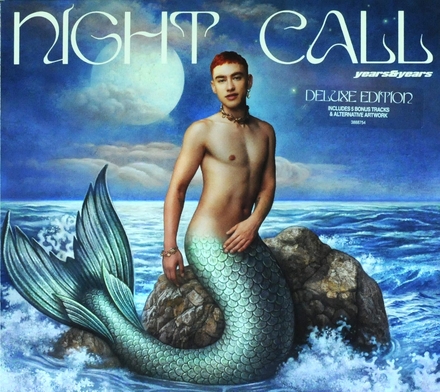 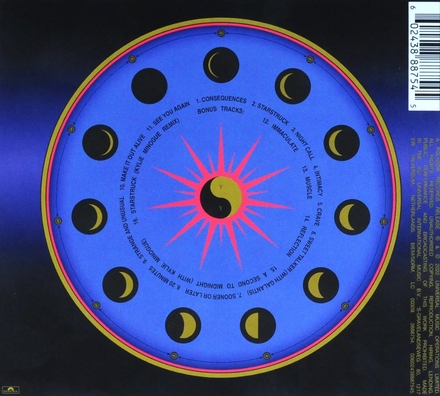 Years & Years is the solo project of British singer Olly Alexander. Originally formed as a band in 2010, Years & Years' music has been described as electropop, mixing R&B and 1990s house elements. The band's debut studio album, Communion, debuted at number one on the UK Albums Chart in July 2015 and was the fastest-selling debut album of the year from a UK signed band.

In April 2018, they announced the release of their second studio album Palo Santo which features singles "Sanctify" and "If You're Over Me", the latter of which reached the top 10 in the United Kingdom…Read more on Wikipedia

Work of Years & Years in the library 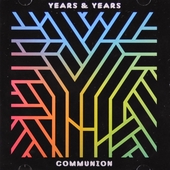 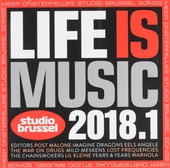 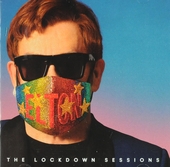 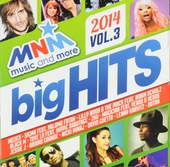 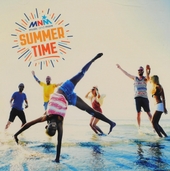 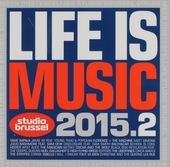 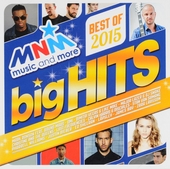 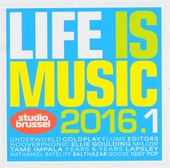